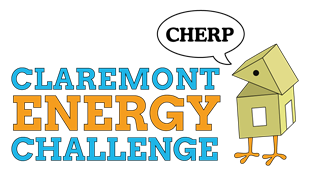 “Claremont was selected as one of 50 total semifinalists in the energy challenge, competing until the summer of 2017 to reduce their energy consumption. The local government, residents and utilities are working together to create a long-term efficiency plan that will be judged after two years. Georgetown will evaluate competitors based on their innovative approaches, educating their communities and highlighting the best practices.”

“The city of Claremont is known for its charm, community and colleges. As of late, the city has been striving to add ‘conservation’ to that list by joining the competition to win the Georgetown University Energy Prize (GUEP). GUEP is a national competition that “challenges towns, cities, and counties to rethink their energy use, and implement creative strategies to increase efficiency,” according to its website. The competition, which currently includes 50 cities, began on New Year’s Day of 2015 and will continue through 2016. The winner will receive a $5 million prize.” 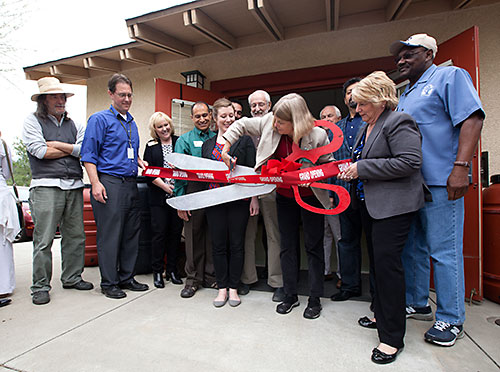 “In partnership with the city and Sustainable Claremont, CHERP will lead the citywide initiative with the goal of educating and involving all 13,000 households in the multiple benefits of energy efficiency by implementing conservation measures beginning with simple things like behavioral changes and LED light bulbs to whole-building energy retrofits.” 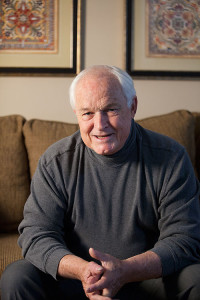 “Sustainability is something that everyone can do. Council’s best decision would be to simply get out of the way of that effort—to give all our support and promote it to the extent our resources allow, but to let Sustainable Claremont and the Claremont Energy Challenge do that with our complete support. Everybody can do something today, and then do something again to improve it tomorrow.”